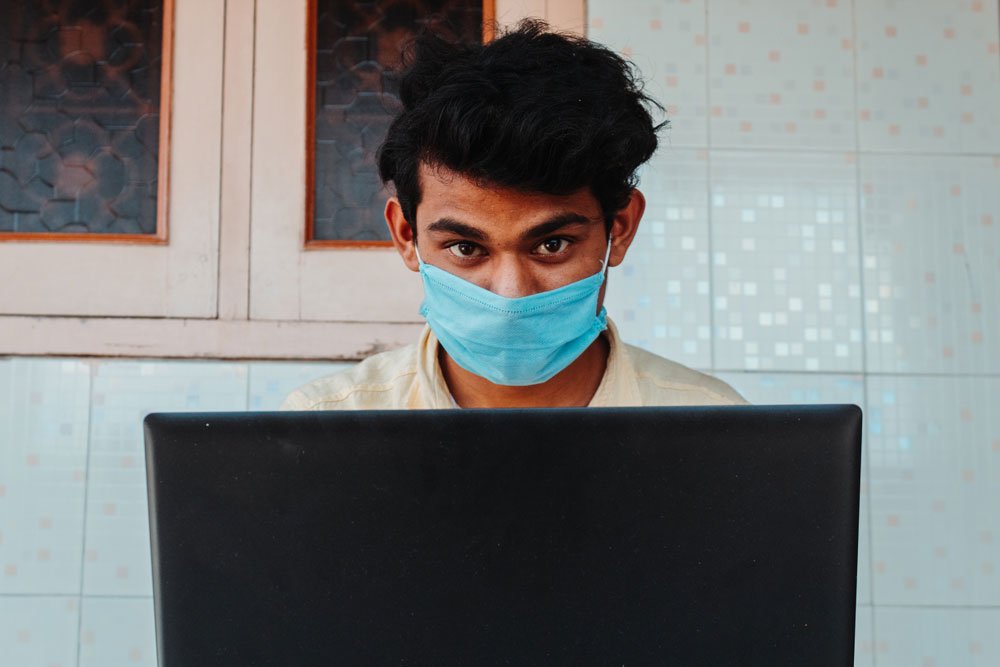 High hopes for recovery in India

The Covid pandemic has hit India hard, with the second highest number of cases in the world and economic recession as a result. But the shutdowns are lifted, several sectors are recovering strongly and hopes that in 2021 it will be possible to return to normal are high.

This is how Pawan Tahlani, Senior Project Manager at Business Sweden in New Delhi and local Program manager for the ISIA program since 2015, summarizes the situation.

“In early September, we reported an average of 94,000 new covid cases a day. Now it is down to about 18,000 cases, so the development is going in the right direction,” he says.

He points out that the government, both at federal and state level, has taken very comprehensive measures to limit spread of the infection and to stimulate the economy.

Travel bans and other types of lockdowns have now been lifted and several important industrial sectors, among them infrastructure, automotive and pharmaceutical industry are recovering strongly. The government has also initiated major infrastructure projects.

During the first quarter of the pandemic, April to June, the Indian economy plummeted by 23 percent. The decrease during July to September was seven percent.

“We are in a recession, but for several months now demand and production have been increasing in many areas and in general the expectations of a continued strong recovery in 2021 are very high,” says Pawan Tahlani.

India is one of the world’s largest manufacturers of vaccines and in addition to licensed production, the Indian pharmaceutical industry has developed two vaccines of its own, which are approved for emergency use. The country has launched world’s biggest immunization program against Covid in January 2021.

“The authorities have started vaccinating priority groups now in January and the plan is for around 300 million people in the first phase, including healthcare workers, frontline workers, people above 50 years and people with chronic critical illness. It is a huge practical and logistical challenge, but we have experience of previous large vaccination campaigns,” says Pawan Tahlani.

With regard to ISIA, it is hoped that the next physical delegation trip will be possible in May–June next year.

“We are really looking forward to it, but it is still too early to decide anything. The ambition is currently to be able to make a decision on this in early March,” says Pawan Tahlani.