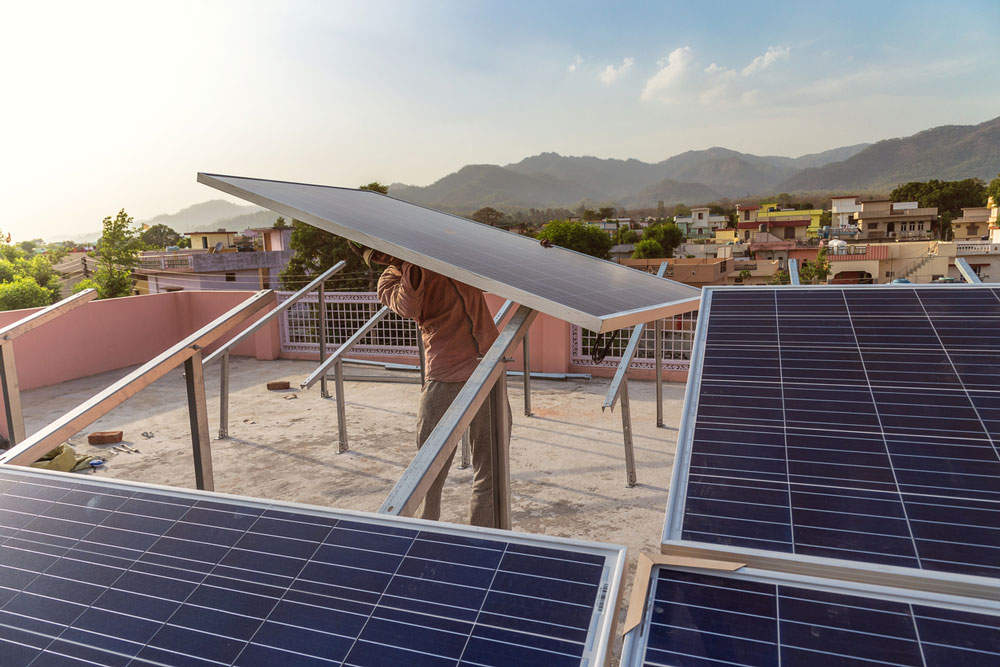 India advances two places on the World Economic Forum’s (WEF) ranking list of how 115 countries are managing the energy conversion, in terms of transition from fossil to renewable energy. India moves from place 78 to 76 on the list, where Sweden is number one.

WEF notes that India has high emission levels and a relatively high carbon intensity in its energy system.

“In spite of this, India has made significant progress in improving energy availability over the past few years and is getting high scores for its work on regulation and for its political commitment to achieving an energy transition,” the WEF writes.

India is one of only five economies that improve their ranking since last year. In addition to the work on regulations and political ambition, WEF points to India’s investment in new electricity grid infrastructure to facilitate energy conversion in the future.

Furthermore, India is ranked second best in the so called BRICS group of large and growing economies, which consists of Brazil, Russia, India, China and South Africa. Best in the group is Brazil, which ranks in 46th place globally.

Michael Rantil, Principal Advisor at the Swedish Energy Agency, comments on India’s development, with a particular focus on what India’s work on energy conversion means for Swedish companies doing business in the country. He sees both opportunities and challenges.

India complies with its NDC (National Determined Contribution), which is stated in connection with the Paris Agreement, and the government is working hard on various instruments to introduce renewable energy.

“However, the concrete efforts can vary between the states,” says Michael Rantil, who points to the electricity sector as an important potential market in India.

“Solar cells are the fastest growing energy technology in India. India increased its solar cell capacity from 2,650 GW in 2014 to over 28 GW in March 2019, much of which is network-connected. The cheapest grid-connected installations in the world have been achieved through tough procurement contracts.

… and so is wind power

“The electricity sector offers great opportunities for Swedish companies. Not least because systems with uneven electricity production, such as solar cells and wind power, place extra large demands on technology to handle the quality of the electrical system. At the same time, the country is so large that there are export opportunities for all kinds of innovative energy technology, says Michael Rantil.

He also mentions a couple of the challenges that Swedish innovation companies with expansion dreams must handle:

“You have to meet the tough demands on low costs that the Indian market requires. In addition, the business culture is different and you must expect to prove that the technology you want to launch works in an Indian context, before a business deal can be implemented. Moreover, Swedish companies are far from alone in wooing the attractive Indian market,” says Michael Rantil.

“Germany, the United Kingdom and the United States are three of the countries that are very active and who also have support programs similar to our ISIA to facilitate the companies’ way into India.”