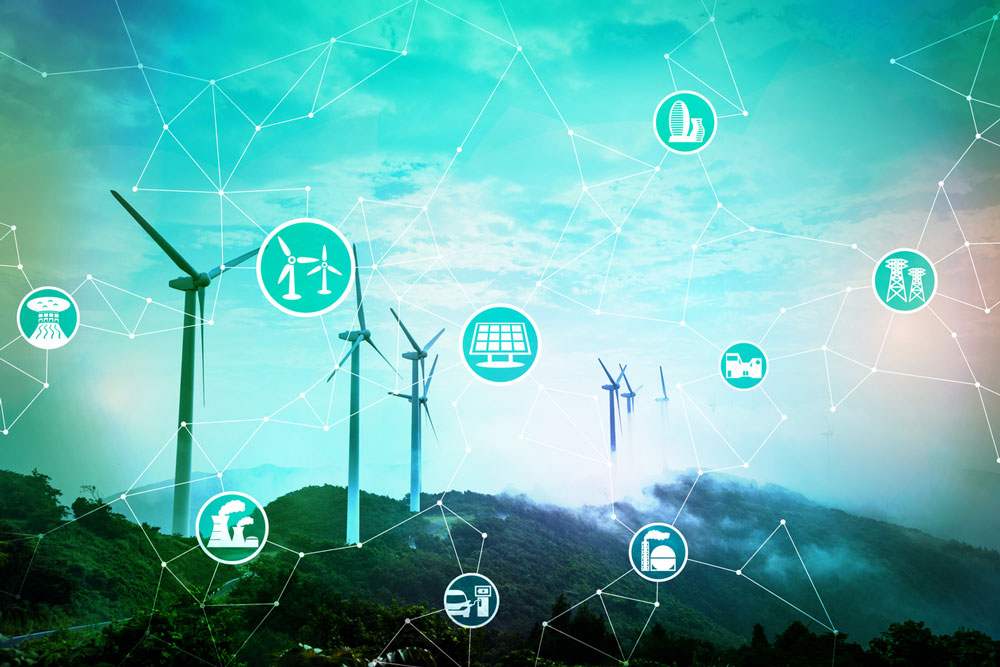 According to a new report from the Swedish Smartgrid Forum, there is great potential for Swedish companies to do business on the Indian market when it comes to smart grids.

“Not least when it comes to private Indian players. They are often more progressive, dare to test new things and, to a greater extent than public players, tend to choose quality over price,” says project manager Albin Carlén.

The Swedish Smartgrid Forum studied the market potential from a number of perspectives and concludes that India, the third largest energy market after the USA and China, offers great possibilities, though they are facing great challenges.

The primary incentive is that the electricity grid is in an extreme expansion phase. The ambitions of the central government are very high, as seen in their goal of “Power for All” by the year 2022. To put this into perspective, of India’s 1.3 billion residents, several hundred thousand do not have access to electricity.

It is a well-known fact that access to electricity is critical to development and well-being which is why the electricity grid is being expanded at a rapid rate. At the same time, India is installing a great deal of renewable capacity, which in their case, means substantially more use of solar panels. Variable renewable electricity puts a number of new demands on the electrical grid.

At state, regional and local levels, India’s electrical distribution suffers from severe administrative losses, not least due to cheating and theft made possible by faulty measurement equipment.

“There is currently an aggressive expansion of electrical quality and measurement technology, which is fortunate for Swedish companies as they are far ahead in this area. In some cases, Metrum, FMTP and Unipower, to name a few, are already part of the ISIA program,” says Carlén.

In India, the majority of electricity generation and distribution is nationally or state owned. But there are exceptions, both in the form of national/private collaboration and fully private players. The analysis concludes that there are particularly promising opportunities for Swedish suppliers of smart electricity grid solutions.

“The transportation industry is another field of great interest for suppliers of smart electricity grids. This industry faces great challenges such as electrification of vehicle fleets as this creates demands on having a charging infrastructure. In the area of green building, the potential for solutions that are important for electricity consumption is also growing,” says Carlén.

EU and India to join forces
Scroll to top